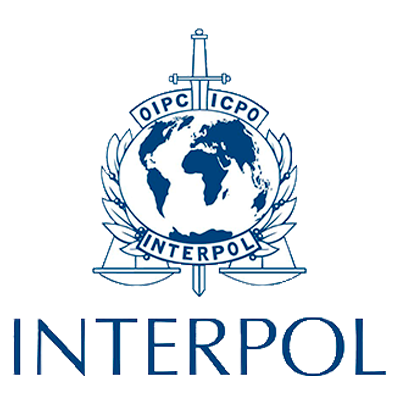 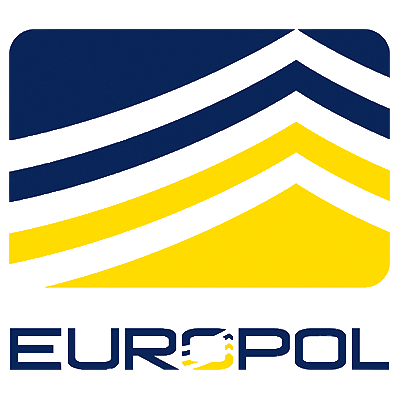 Europol is a European Union police service based in The Hague. The main tasks of the service are to coordinate the work of national services in the fight against international organized crime and to improve information exchange between national police services. Among the main areas of Europol's work is the fight against terrorism, illegal arms trade, drug trafficking, human trafficking, child pornography and money laundering.
Since February 2020, Europol has been coordinating the police services of the 27 member states of the European Union.
Europol currently has about 630 employees, of which about 120 Europol Liaison Officer (ELO) seconded to Europol by EU Member States as representatives of their national law enforcement agencies.